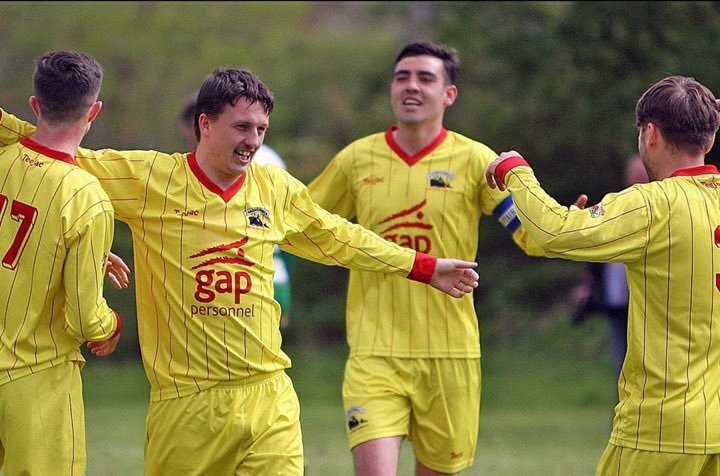 are Champions of the Gwynedd Football League for Season 2017-2018.

Congratulations go to Holyhead Town FC on becoming the Champions of the Gwynedd Football League for Season 2017-2018 after their 4-1 away win today at lowly Talysarn Celts thanks to another Asa Thomas (see picture) hat-trick and a fourth from Shaun Davies.

In doing so the Harbourmen secure back to back League Championships having been promoted 12 months ago from the Anglesey Football Club.

The story is even more remarkable considering the club was only resurrected 2 years ago having after going out of existence following the growing success of Holyhead Hotspur FC who currently play in the Cymru Alliance League. 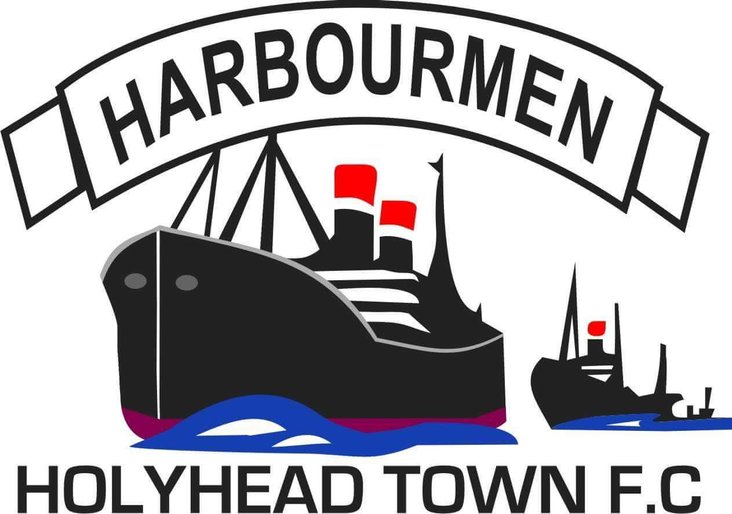 Delving through the history books, Holyhead Town FC last won the Gwynedd League 25 years ago in the 1992-1993 with Hotspur winning the title 4 years later in the 1996-1997 season.

Well done and good luck to Holyhead Town FC who will now be promoted to the Welsh Alliance League Division Two for Season 2018-2019.